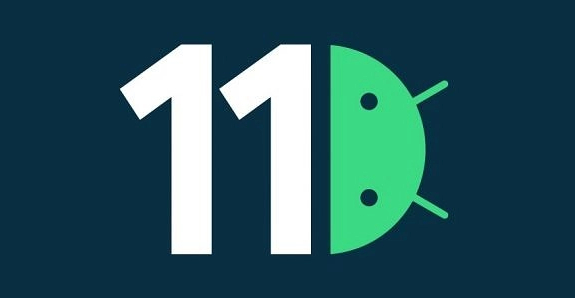 Soon, you might be able to record larger video files for 4K recordings as code has been spotted in Android 11 AOSP code that removes the current 4GB file limitation. This will update a decision taken by Google back in 2014 to set the 4GB approximate file size limit as that was all that required at the time.

Times have changed since then as 4K recording and video file sizes have increased massively and can easily hit the size limit. At the moment, when you record 4K videos, if you cross the 4GB limit, Android will automatically continue recording onto a new separate file seamlessly. However, it will not combine the files into a single one which can be cumbersome to the user when viewing.

Based on the new code submitted by Google to Android AOSP code, Google is supposedly planning to remove this file size limitation. What Google is planning is to move from a 32-bit file size limit to a 64-bit limit file size limit. This basically allows a huge file size which can even fill up your whole phone with just one file. Though, Google is expected to set a more reasonable maximum file size once testing is completed.

Android 11 beta is rumored to arrive sometime in March 2020 with the stable version to launch sometime in August 2020. With the release of the Qualcomm Snapdragon 865 with its improved ISP and 8K video recordings turning mainstream, Google’s decision to remove this size limit is definitely welcome.