Honor announced earlier this month that the Honor 9X phone will be launched in India on January 14. Well, it appears that the Honor 9X is not the only device that will make its debut in India next week. The Huawei subsidiary has revealed that the new Honor Magic Watch 2 smartwatch and the Honor Band 5i will also be launched alongside the Honor 9X phone in India on January 14. The company has also sent out invites for its upcoming event in India. The Honor Watch Magic 2 comes in two sizes and is powered by the in-house HiSilicon Kirin A1 SoC. 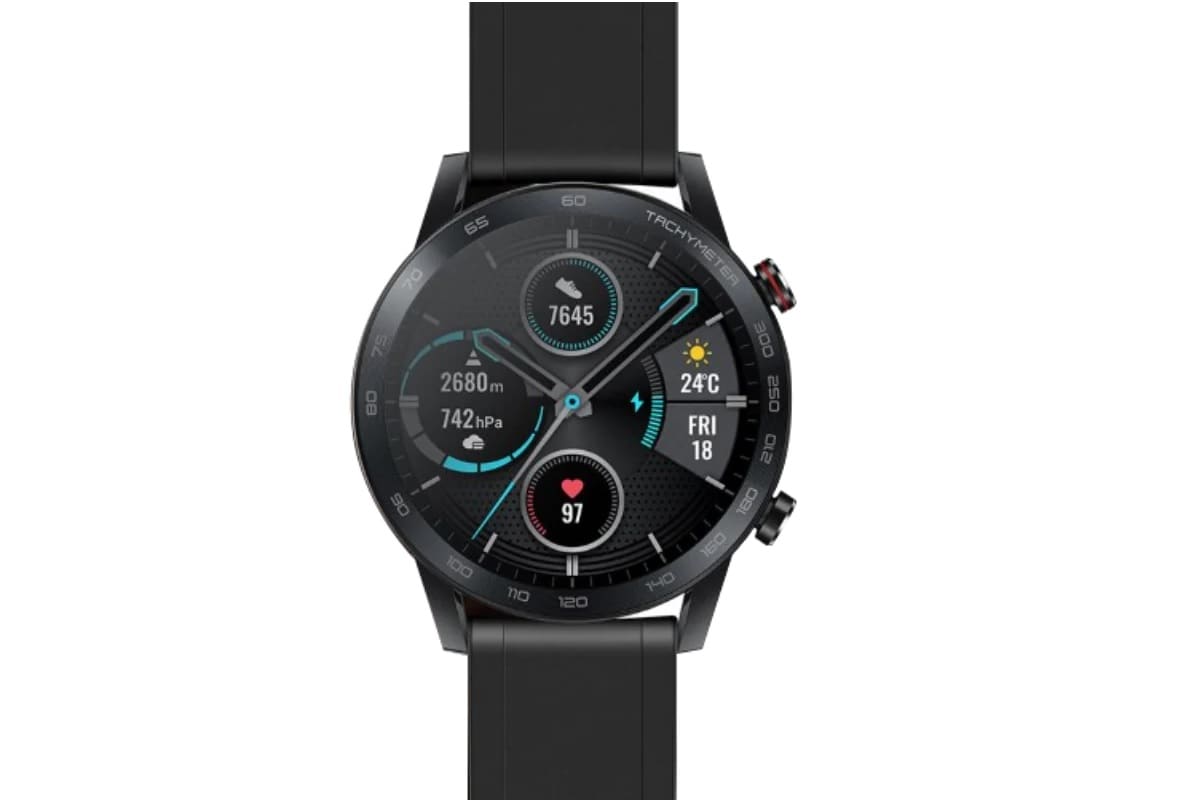 The Honor Magic Watch 2 features a 1.2-inch circular AMOLED display on its 42mm variant while 46mm model packs a 1.39-inch display. It is powered by the HiSilicon Kirin A1 SoC paired with 4GB of onboard storage. It comes with 5ATM water resistance, and is also capable of recording the heart rate of users while underwater. It offers GPS support and brings features such as eight outdoor and seven indoor sports modes, virtual pace-setter, sleep disorder diagnosis, and more. 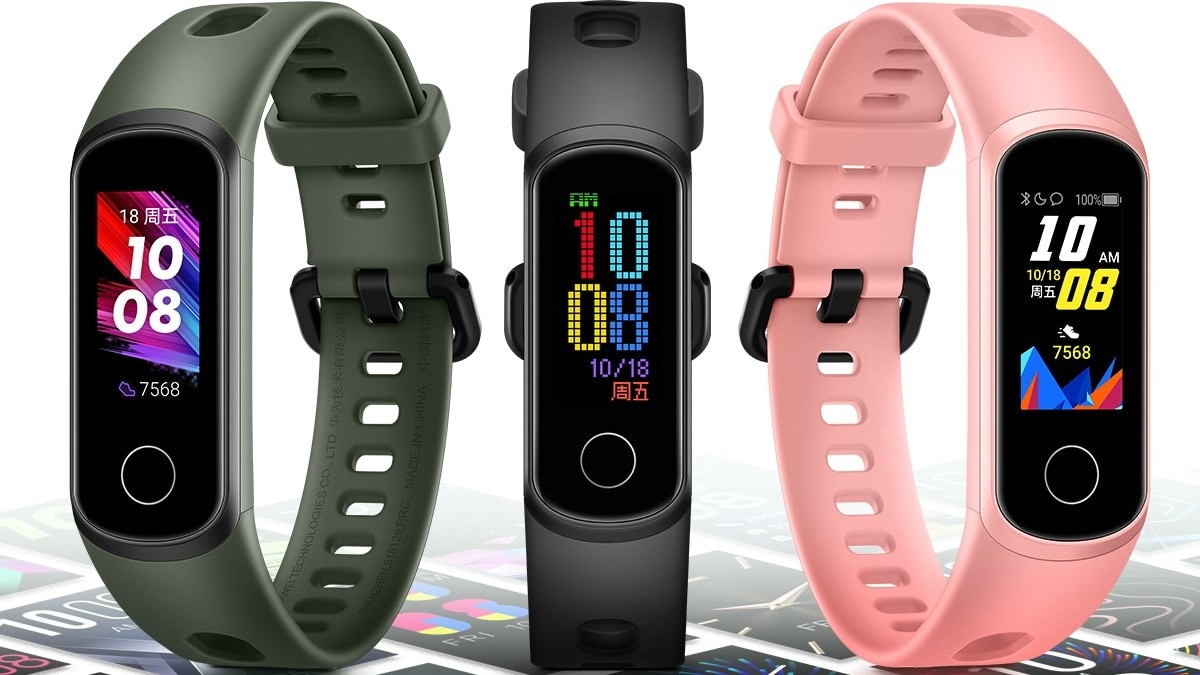 Honor Band 5i sports a 0.96-inch (160×80 pixels) touchscreen display and packs a 91mAh battery which is claimed to last up to 9 days on a single charge. The Honor wearable device comes with 5ATM water resistance rating and offers 9 separate sports modes for fitness tracking. It supports Bluetooth 4.2 connectivity and comes equipped with a 3-axis inertial sensor, optical heart rate sensor, and infrared light wearing detection sensor.