Apple has long been rumoured to launch an iPhone SE successor – tentatively called the iPhone SE 2 – that was supposed to jazz things up with more powerful internals while retaining its palm-friendly form factor. Fast forward to January 2020, and the first leak-based renders and 360-degree video of the iPhone SE 2 have surfaced online, the same time frame in which the phone was tipped to enter mass production. The purported iPhone SE 2 renders reveal an iPhone 8-like design, down to the single rear camera, thick bezels, and the Touch ID button. The iPhone SE 2 – which might also debut carrying the iPhone 9 moniker – is said to pack a 4.7-inch IPS LCD Retina display. 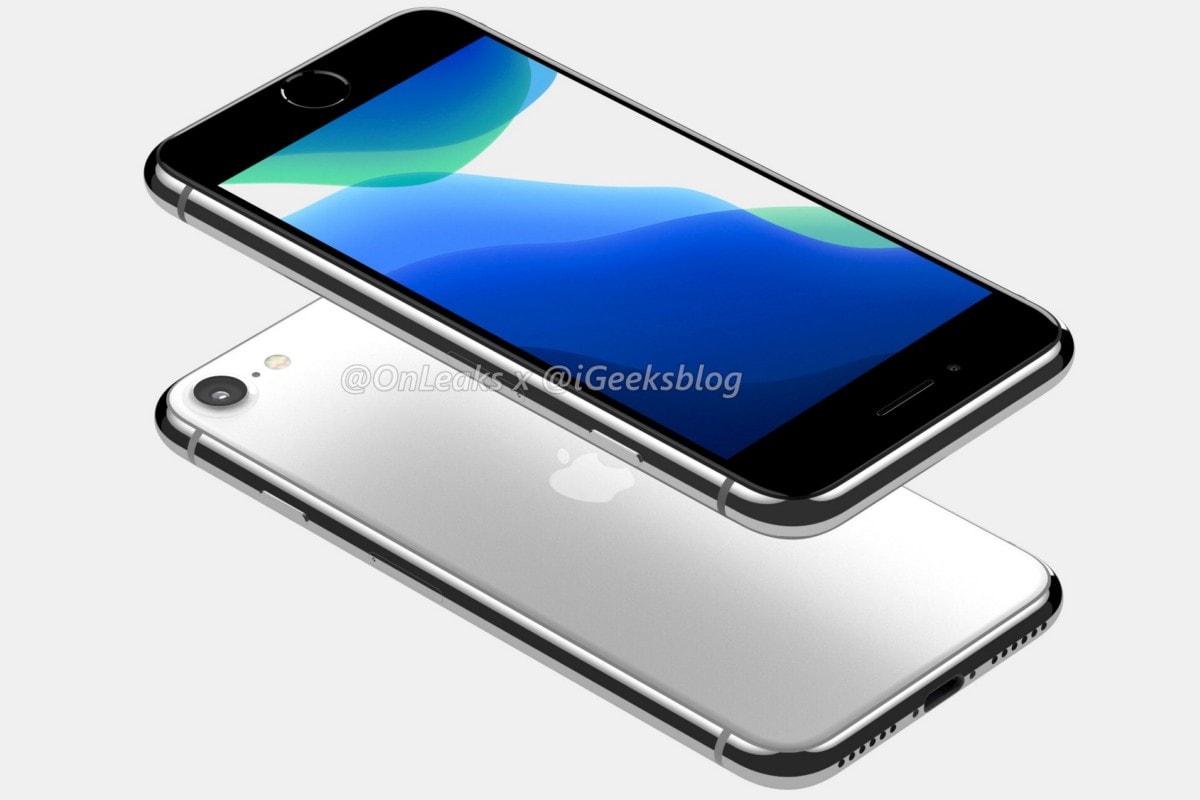 The iPhone SE successor might eventually debut as iPhone 9 given its similarity to iPhone 8
Photo Credit: @OnLeaks eeksBlog

The iPhone SE 2 CAD renders and the 360-degree video come courtesy of tipster @OnLeaks in collaboration with iGeeksBlog. One look at the iPhone SE 2 renders, and most people will confuse it for the iPhone 8, and rightfully so. But there will be a few differentiating factors, both internally and externally, to distinguish between the two phones. The iPhone SE 2 is tipped to go for a frosted glass finish akin to the iPhone 11 Pro, and unlike the iPhone 8’s glossy finish. Moreover, the iPhone SE 2 appears to have a stainless steel frame that looks as if it was picked straight from the iPhone X. 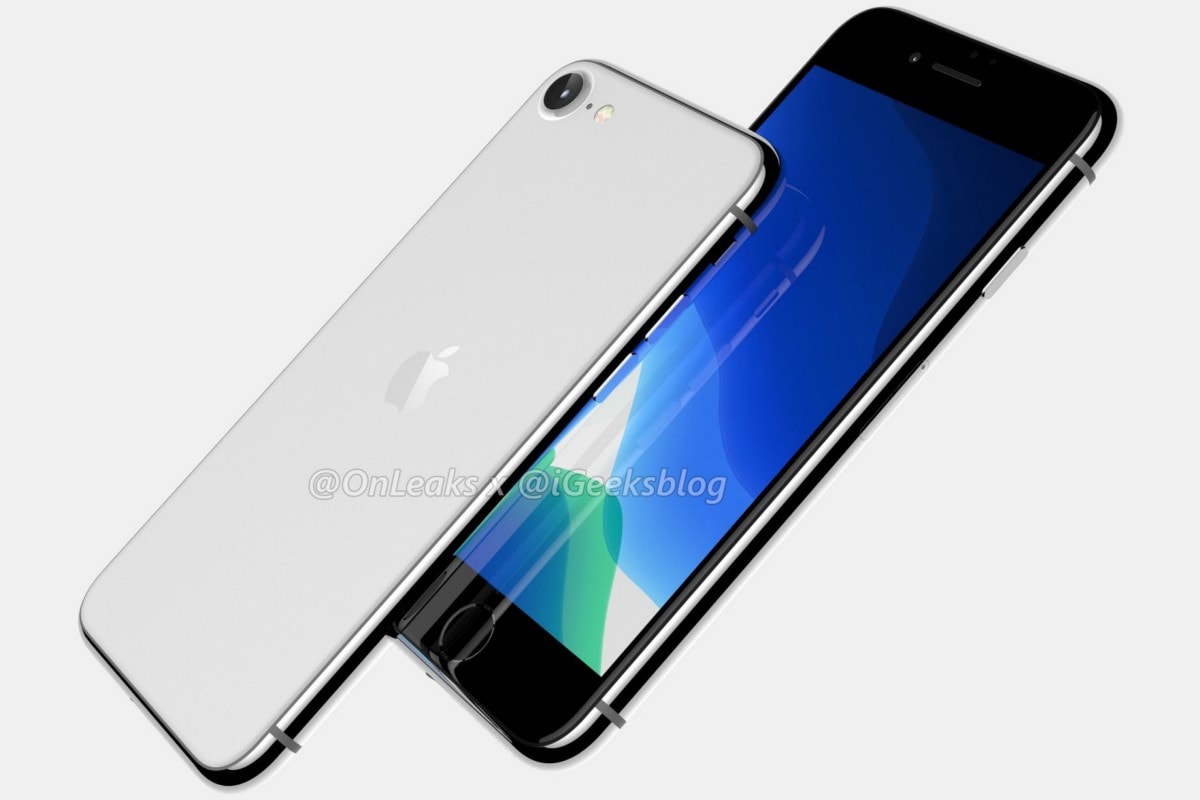 There is a single camera at the back that will most likely borrow its imaging hardware from the well-received iPhone XR, given the iPhone SE 2’s budget status. Over at the front, the iPhone SE successor looks virtually identical to the iPhone 8, thanks to thick bezels and the circular home button with the Touch ID fingerprint sensor embedded in it. The display is said to be a 4.7-inch IPS LCD Retina display, which means we are looking at an HD resolution with a pixel density in the ballpark of 326ppi.

On the inside, the iPhone SE 2 is said to pack the in-house A13 Bionic processor, which also powers the iPhone 11 trio. There is no word on other specifications like camera resolution or battery capacity, but given the phone’s glass build, wireless charging might be on the table. The rest of the design is a typical iPhone affair, with the power button sitting on the right side, while the sound profile switch and volume buttons are on the left. Dimensions of the iPhone SE 2 are said to be 138.5 x 67.4 x 7.8mm. As for the naming confusion, well, the iPhone SE 2 looks more like an iPhone 8 successor than an upgrade to iPhone SE, and hence the iPhone 9 name.