Earlier this week GSMA that conducts Mobile World Congress (MWC) events every year announced that it continues to monitor and assess the potential impact of the Coronavirus and said that there is minimal impact on the event. It confirmed that MWC event will happen in Barcelona from 24 to 27, February 2020 as planned. It also said that it has implemented many measures to help to mitigate the spread of the virus and is continuing to add other actions regularly. Today LG and ZTE have announced that they are cancelling their MWC events this year.

LG said that it will be holding separate events in the near future to announce its 2020 mobile products. It was expected to announce LG V60 ThinQ Dual Display 5G phone.

In a statement LG said:

LG Electronics is closely monitoring the situation related to the novel coronavirus outbreak, which was recently declared a global emergency by the World Health Organization as the virus continues to spread outside China.

With the safety of its employees, partners and customers foremost in mind, LG has decided to withdraw from exhibiting and participating in MWC 2020 later this month in Barcelona, Spain.

This decision removes the risk of exposing hundreds of LG employees to international travel which has already become more restrictive as the virus continues to spread across borders. 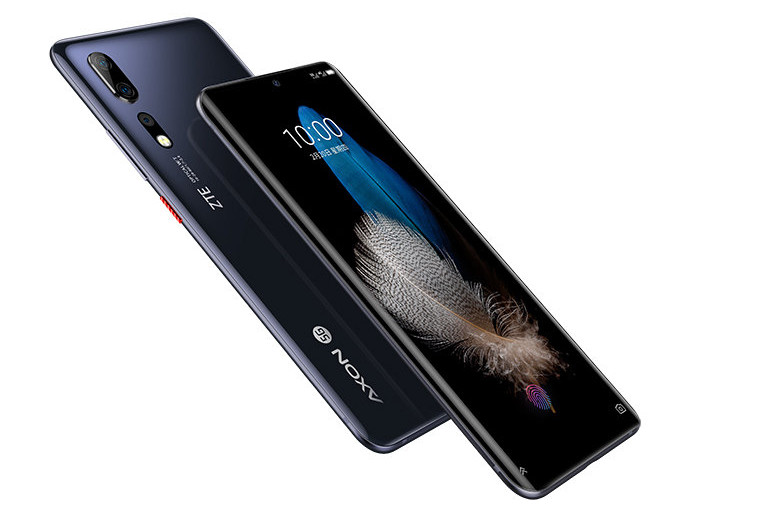 ZTE said that it is canceling its MWC 2020 press conference, citing secondary effects of the virus outbreak. It’s mainly due to practical issues like travel and visa delays, according to a statement from the company. ZTE  announced its first 5G phone at Mobile World Congress 2019, and recently confirmed that it will introduce Axon 10s Pro 5G smartphone at the event this year.