Xiaomi’s Redmi Note lineup made its debut in India back in 2014 with the first generation Redmi Note and soon emerged as the most popular smartphone lineup in the country. In these 5 years, the Redmi Note series has gone through 8 iterations with a total of 13 different devices, and now the company has announced that it’s launching a New Redmi Note in the country on 12th March.

Brace yourselves for the biggest #Redmi product launch of 2020! 🤩#ProCamerasMaxPerformance is going to be nothing like you have ever seen before! A new #RedmiNote is coming on 12th March! 😎 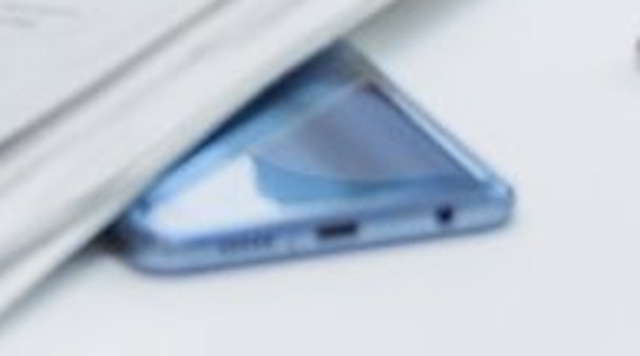 The image shared by Xiaomi India Head, Manu Kumar Jain shows a phone in blue shade, the speaker grill, type-C port and 3.5 mm jack can be seen in the image. The smartphone in the picture seems to have a 3D glass back which we have already seen on Redmi Note 8 Pro.

Legend says that it takes only 9️⃣ secs to spot the 9️⃣ in this photo! 😉

Mi Fans, are you fast enough? Screenshot it & tweet with #ILoveRedmiNote!

Similar to Redmi Note 8 series, the Redmi Note 9 series will be Amazon Exclusive.

Coming from the Mathematics research background, Arpit keeps an eye on MIUI and Xiaomi products and uses POCO X2 as his daily driver. You can follow him on Twitter and Instagram.
View all posts by Arpit Porwal