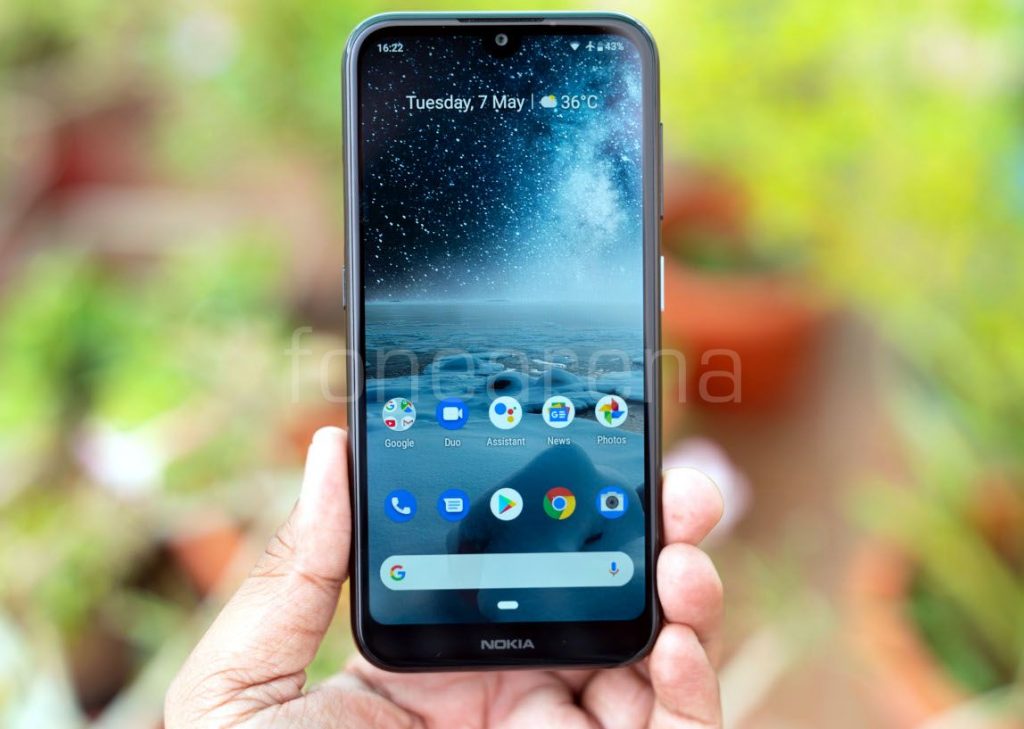 HMD Global launched the Nokia 4.2 smartphone in India back in May this year after announcing it at MWC 2019. It received multiple price cuts recently and now again, it has received a massive price cut in India. 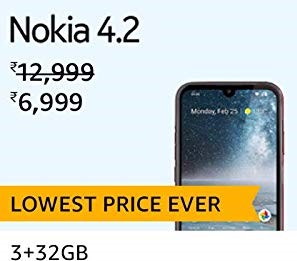 After the price cut, the Nokia 4.2 is now available for Rs. 6999 on Amazon.in, but Flipkart is still selling it at Rs. 9499. It is out of stock on Nokia India eStore as well. In case you missed, Nokia 4.2 launched at Rs. 10,990, got a Rs. 500 price cut in June, and got another price cut in September, and it has been available for Rs. 9499 since. The revised price of Rs. 6999 is expected to be reflected soon on Flipkart and Nokia India eStore as well.

To recall, Nokia 4.2 has a 5.71-inch HD+ waterdrop notch display, is powered by Snapdragon 439 with 3GB of RAM, runs Android 9.0 (Pie), has a 13-megapixel rear camera along with a 2-megapixel secondary camera for portrait shots and an 8-megapixel camera on the front. It has a rear-mounted fingerprint scanner and packs a 3000mAh battery.