Realme today launched the Realme 5i, a new phone that is a diluted version of the vanilla Realme 5. The phone packs a quad rear camera setup that is highlighted by a 12-megapixel main camera, and sports an 8-megapixel front camera. It comes equipped with a 5,000mAh battery that keeps the lights on for the 6.52-inch HD+ display. The Redmi Note 8 and the Samsung Galaxy Note 8 also feature comparable specifications, and fall under the same price bracket. Here’s a quick comparison of how these phones stack up against each other. 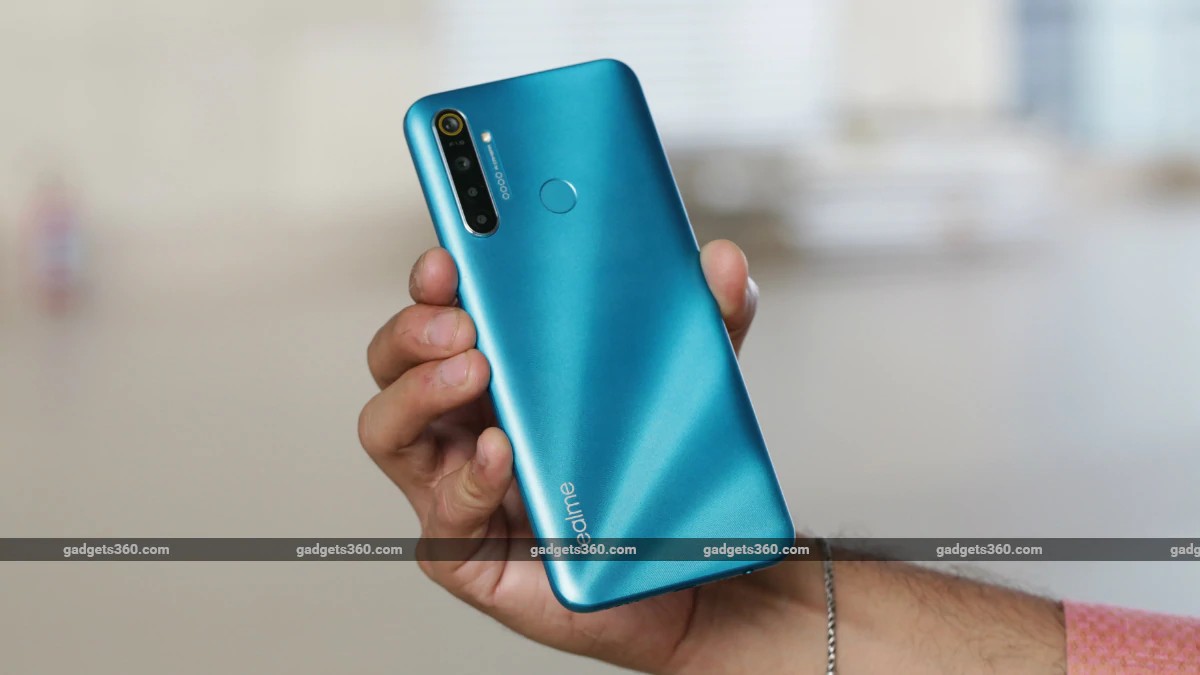 Realme 5i is powered by the Qualcomm Snapdragon 665 SoC

Realme 5i vs Redmi Note 8 vs Samsung Galaxy M20 specifications

As for the Galaxy M20, it recently received the One UI v1.1 update based on Android Pie. The Samsung phone sports a 6.3-inch full-HD+ (1080×2340 pixels) display with Infinity-V design and 19.5:9 aspect ratio. All three phones feature a notch.

Coming to the internals, the Realme 5i draws power from the octa-core Qualcomm Snapdragon 665 SoC paired with 4GB of RAM and 64GB of internal storage that is further expandable via microSD card (up to 256GB). 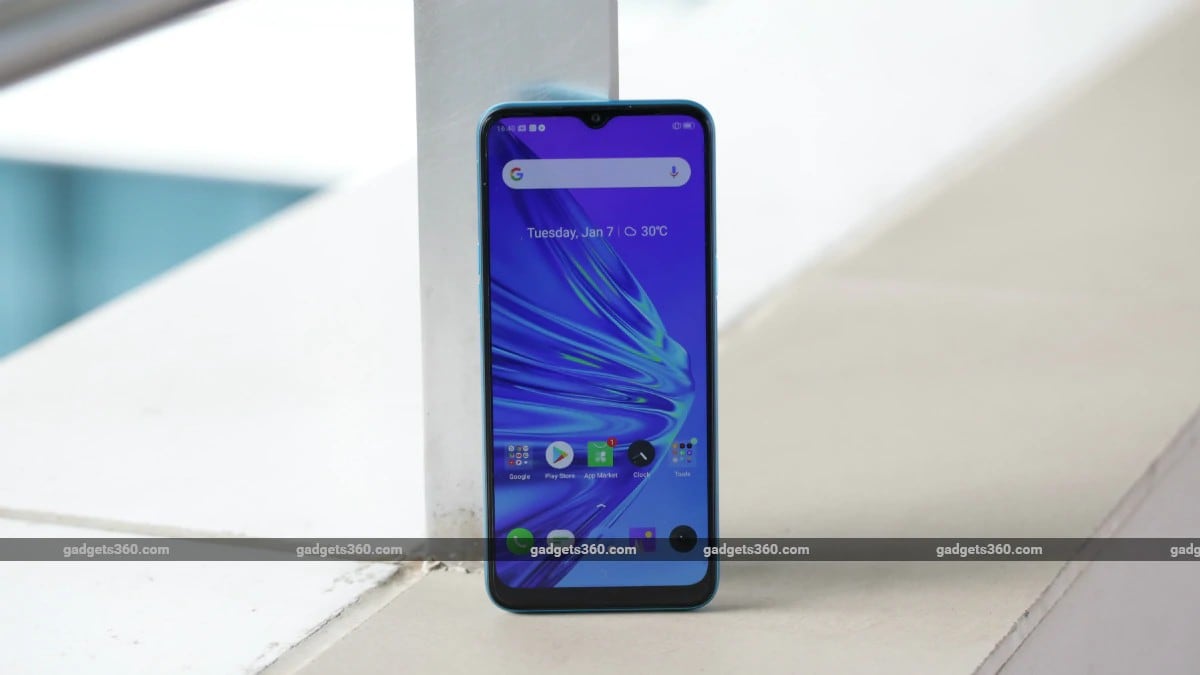 Realme 5i comes equipped with a 5,000mAh battery with 10W charging support

The Galaxy M20 packs a dual rear camera setup that includes a 13-megapixel primary camera with an f/1.9 lens and a 5-megapixel ultra-wide-angle camera. Samsung has equipped its M-series phone with an 8-megapixel front camera with an f/2.0 aperture. Going by the on-paper specifications, the Samsung Galaxy M20 is the least powerful phone of the trio, if photography prowess is concerned. 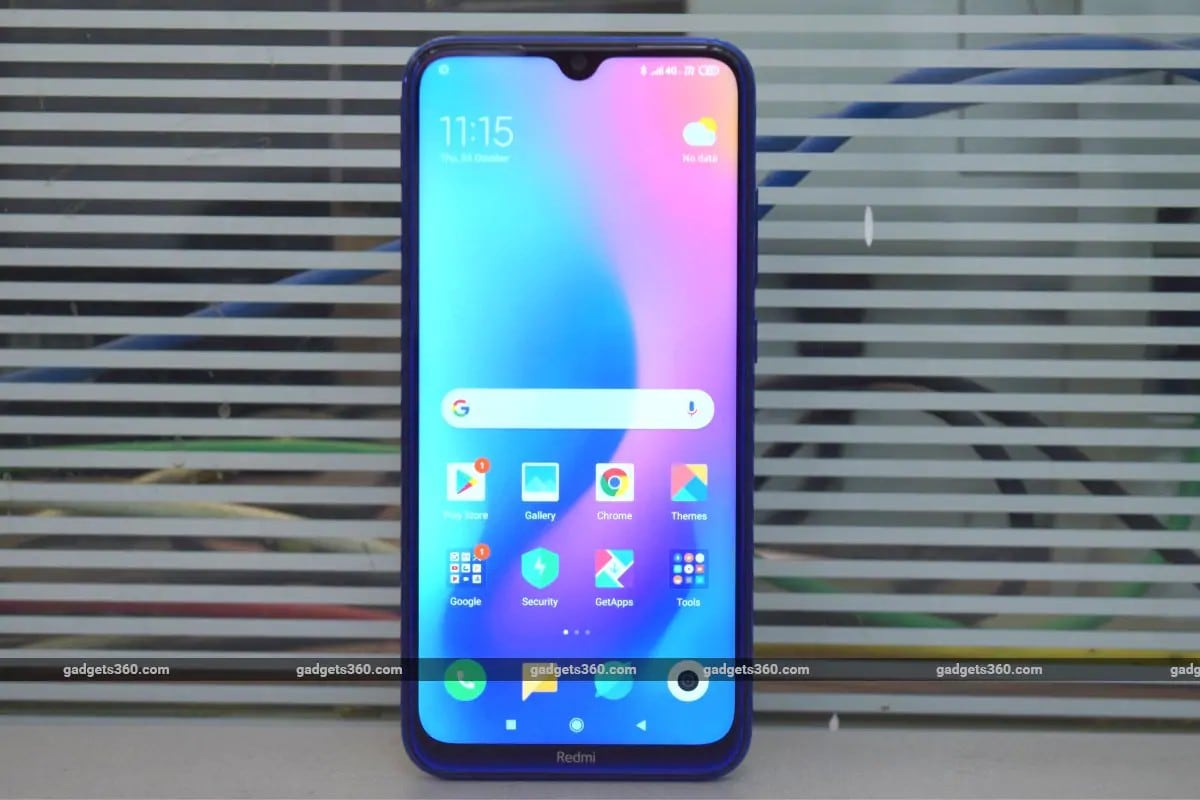 The Realme 5i comes equipped with a 5,000mAh battery with 10W charging support. Connectivity options on the phone include 4G VoLTE, Wi-Fi, Bluetooth v5.0, GPS/ A-GPS, Micro-USB, and a 3.5mm headphone jack. The Realme offering measures 164.4x75x9.3mm and tips the scales at 195 grams.

Realme 5i vs Redmi Note 8 vs Samsung Galaxy M20 comparison