Realme 5s went official earlier today and it hits the shelves in India starting at Rs. 9,999, packing a quad rear camera setup that includes a 48-megapixel main camera. The latest Realme budget offering comes equipped with a 5,000mAh battery and is powered by the octa-core Qualcomm Snapdragon 665 SoC. Going by the asking price and specifications, the Realme 5s goes up against Xiaomi’s Redmi Note 8 Pro. Read on to find out how the two phone stack up and which one comes out as the more capable offering, at least on paper. 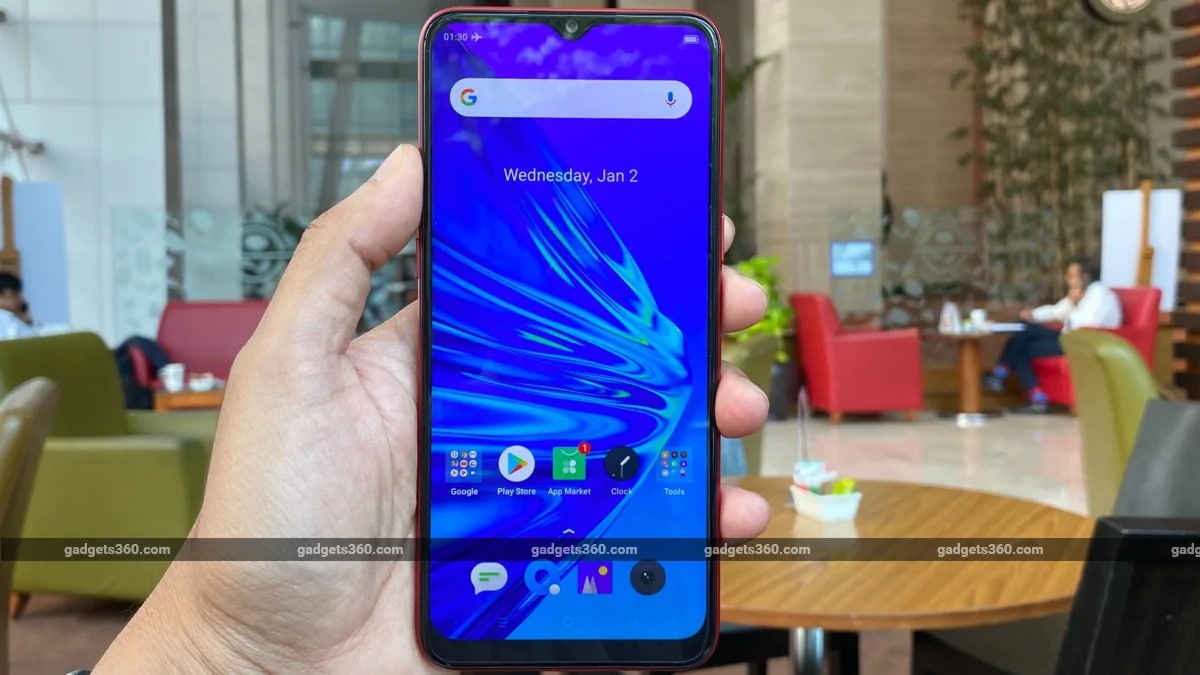 Redmi Note 8 Pro also employs a 48-megapixel main camera, but with a slightly larger f/1.79 aperture. The main snapper is assisted by an 8-megapixel wide-angle shooter with 120-degree field of view and an f/2.2 aperture, and a couple of 2-megapixel cameras with an f/2.4 aperture – one serving as a macro shooter and the other one for depth sensing. Selfies on the Redmi Note 8 are handled by a 13-megapixel selfie camera with an f/2.0 aperture. 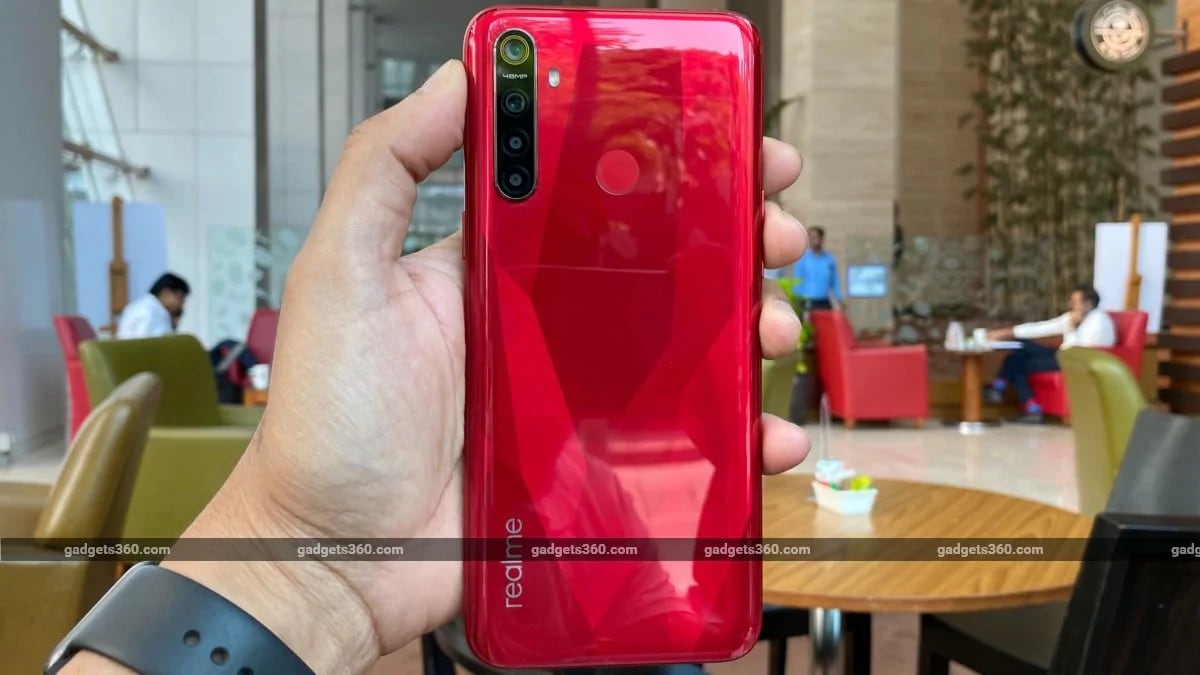 Connectivity options on the Realme 5s include 4G VoLTE, Wi-Fi, Bluetooth 5.0, GPS/ A-GPS, Beidou, Galileo, and Glonass. It tips the scales at 198 grams and measures 164.4×75.6×9.3mm. Sensors packed inside the Realme 5s include accelerometer, proximity, ambient light, gyroscope, compass, and a fingerprint sensor for authentication.