Realme X50 5G launch date is set to be announced tomorrow, the Chinese company revealed through a post on Weibo. The new Realme flagship is a so far a part of teasers and rumours. The smartphone is expected to come as the first 5G smartphone by Realme. Through the past teasers, the Realme X50 5G has been confirmed to come with dual-channel Wi-Fi and 5G connectivity support and include the Qualcomm Snapdragon 765G SoC. The Realme phone would also have a quad rear camera setup with a 64-megapixel primary sensor. The Realme X50 5G was initially speculated to launch sometime before the Chinese Spring Festival that is scheduled for January 25.

The Weibo post carries a teaser image that suggests the Realme X50 5G launch would take place on January 5. This corroborates the recent hint provided by Realme CMO Xu Qi Chase through a poster that suggested January 5 as the launch date for the new Realme phone. 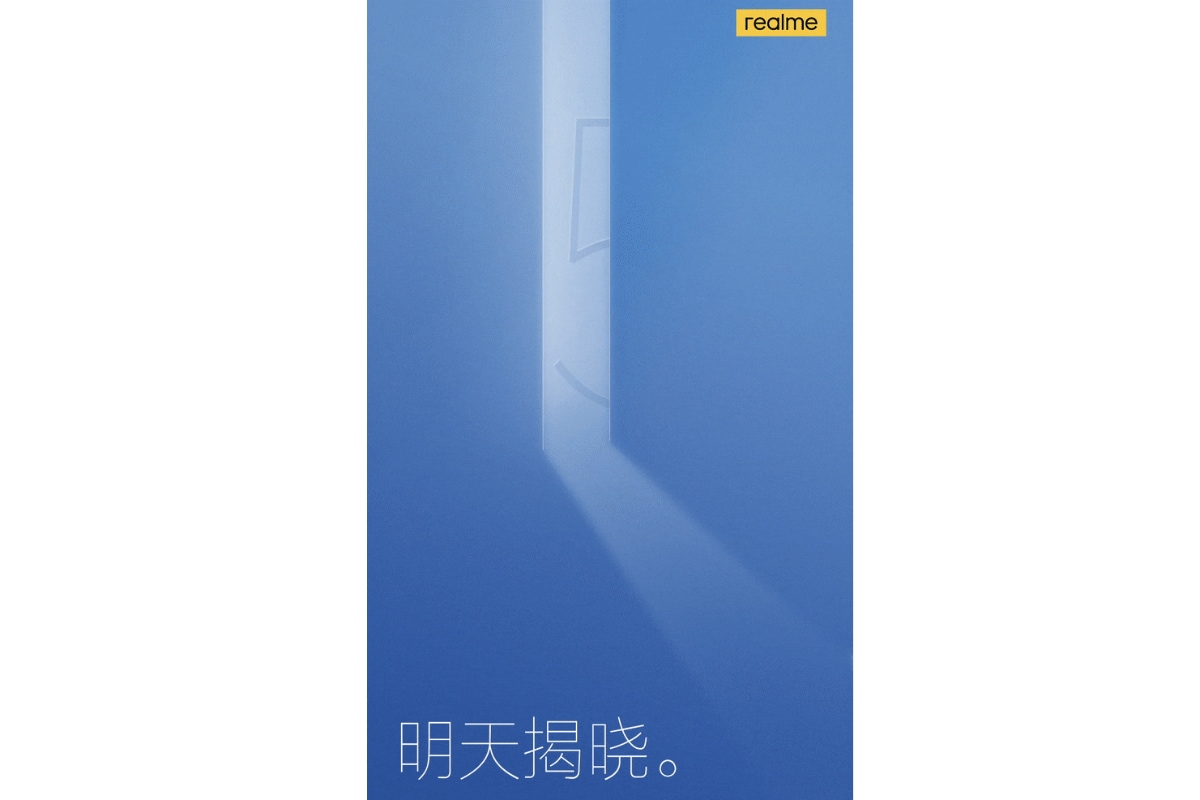 If it’s not January 5, the Realme X50 5G launch could be scheduled for January 15 since the teaser image shows a glimpse at numeric five. January 15 is coming on Tuesday, while January 5 is on Sunday. So it does make sense for Realme to choose former. Also, it is worth pointing out that Chinese companies often host their new launches on Tuesday.

No matter whether its January 5 or January 15, we’ll finally get the official details tomorrow.

Having said that, the previous teasers have confirmed the key highlights of the Realme X50 5G. The smartphone is teased to come with an enhanced VOOC 4.0 Flash Charge technology that will be available alongside a five-chip protection. A recent teaser also confirmed a five-dimensional ice-cooled heat dissipation system to offer 100 percent coverage of heating sources.

Some recent rumours have claimed that the Realme X50 5G will have a 6.6-inch display with 90Hz refresh rate. The smartphone would come with up to 8GB of RAM and include a dual selfie camera setup with a 32-megapixel primary sensor. It is also likely to have a 64-megapixel Sony IMX686 primary sensor.