As we head closer to Realme X50 5G launch date, the company is teasing new features each day. Now, a new render of the phone has been released showing off the side-fingerprint sensor, and camera samples have been posted to show off the 64-megapixel quad camera prowess. New teasers also suggest that the phone will come with a wide-angle camera to pick up more composition in a landscape photo. The company has also teased the arrival of the Realme Buds Air in China, and a screenshot teaser suggests that the Realme X50 5G battery should last for two days.

Realme shared a camera sample taken from the Realme X50 5G phone on its Weibo account, showing off the phone’s photo-taking skills. A picture of a mountainous region is shared, taken possibly at dawn or dusk, shows the detail and colour reproduction. Derek has also shared a screenshot from the Realme X50 5G phone, showing off the battery life after one day of use. The battery life was at 62 percent, and from this, we can speculate that the phone could offer two days of battery life. There’s no word on the battery capacity on the phone as of yet. 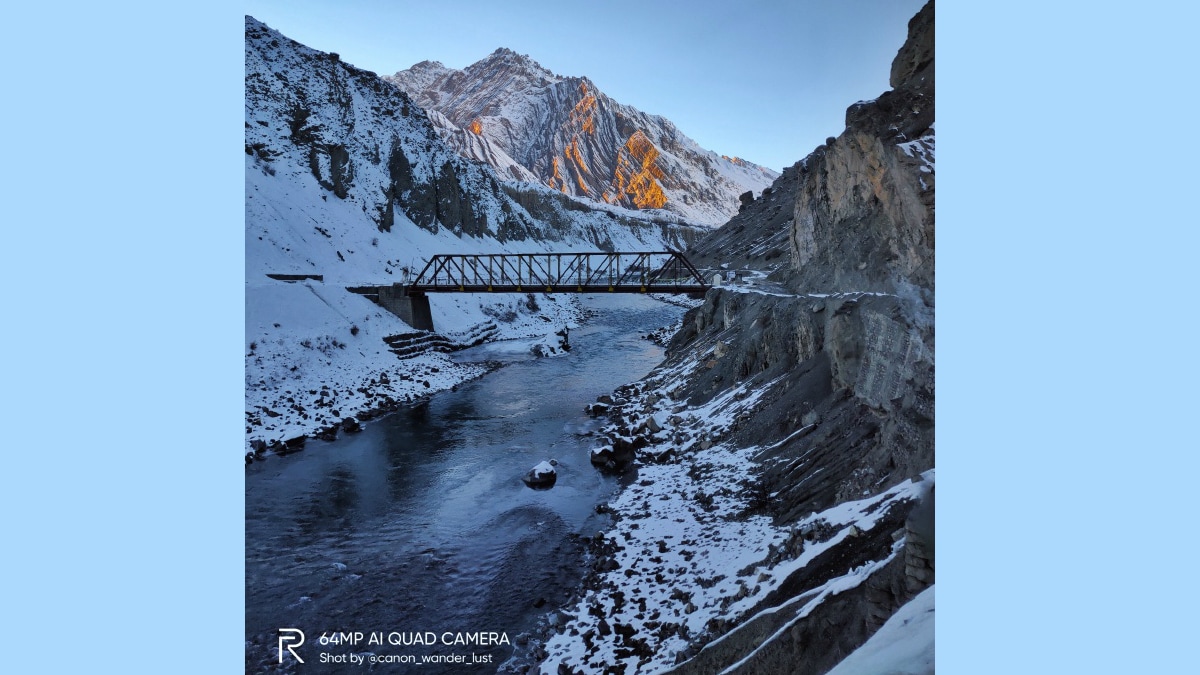 As mentioned, the Realme Buds Air were also teased by the company to arrive on January 7. The earbuds were launched in India earlier this month, and now they will be made available in China as well. The Realme X50 5G is confirmed to be powered by the Snapdragon 765G SoC, and support enhanced VOOC 4.0 Flash Charge technology.