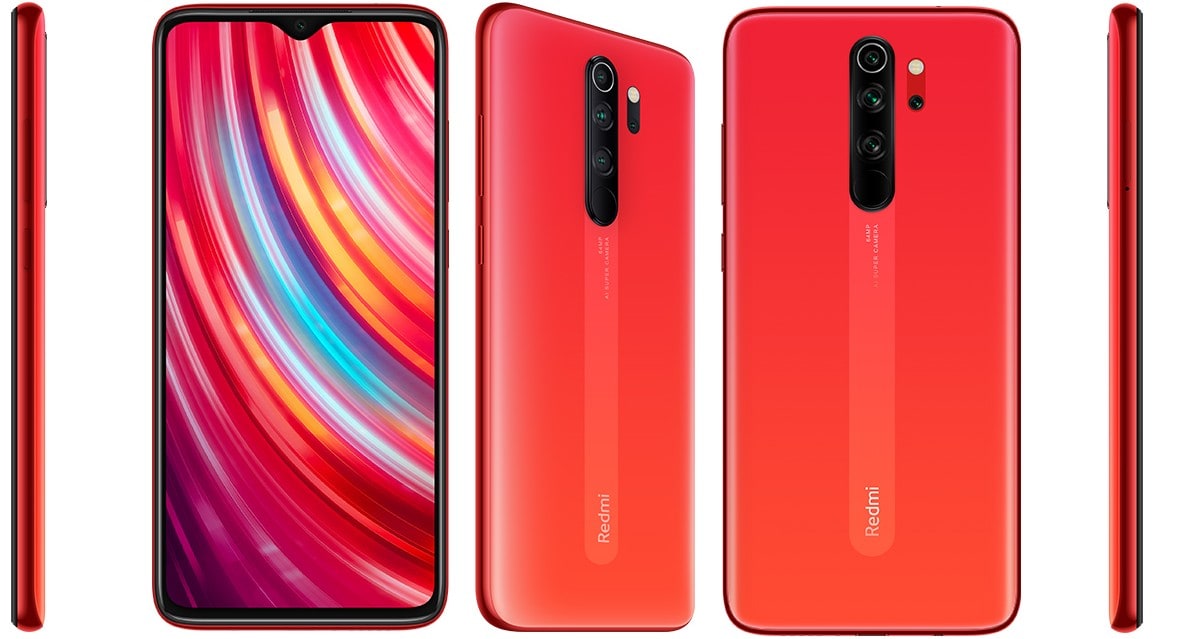 As for the specifications, the Redmi Note 8 Pro packs a 6.53-inch full-HD+ (1080 x 2340 pixels) HDR display with 19.5:9 aspect ratio and a waterdrop notch. It is powered by the octa-core MediaTek Helio G90T SoC paired with up to 8GB of RAM, while a 4,500mAh battery with18W fast charging support keeps the lights on. The phone’s quad rear camera setup includes a 64-megapixel main snapper, accompanied by an 8-megapixel ultra-wide-angle shooter, a 2-megapixel depth sensor, and a 2-megapixel macro lens. On the front is a 20-megapixel camera with an f/2.0 lens for videos calls and selfies.