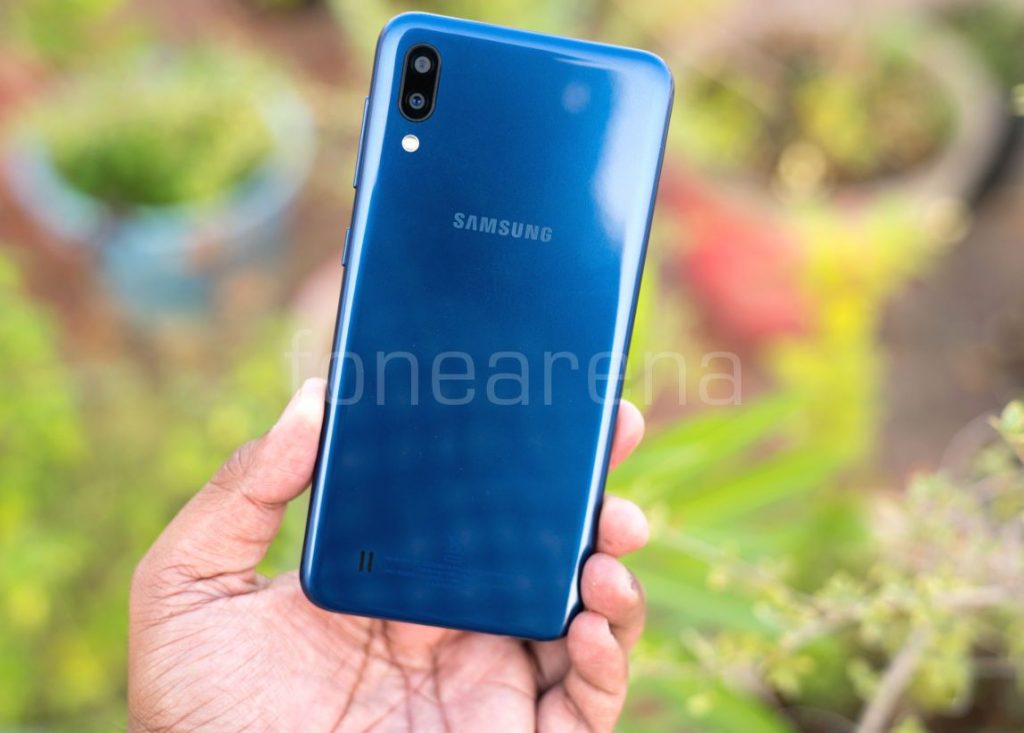 According to the previous report, Samsung is also said to working on the Galaxy M21 and Galaxy M41 smartphones. Samsung Galaxy M21 which is the successor to Galaxy M20 is said to be powered by Exynos 9609 processor, feature 4GB RAM, and sport dual rear camera setup with a combination of 24MP primary sensor and 5MP depth sensor. To recall, Galaxy M20 is powered by Exynos 7904 processor and a 13MP+5MP dual rear camera.

Samsung Galaxy M41, on the other hand, is said to be powered by Exynos 9630 processor, feature 6GB RAM, and sport triple rear camera setup with a combination of 64MP primary sensor, 12Mp wide-angle sensor, and 5MP depth sensor. Samsung will likely use the 64MP ISOCELL Bright GW1 sensor on the Galaxy M41.

It is to be seen if Samsung will adopt the centered-punch hole design in the M-Series smartphones too, similar to the recently launched Galaxy A series of smartphones. We will be knowing more information in the coming days.