Samsung Galaxy M30s was spotted on Wi-Fi Alliance running on Android 10, suggesting that the phone should get the Android 10 update soon. As per Samsung’s roadmap, the phone is slated to receive the update in April this year, however it looks like the company is running ahead of schedule. If the phone running Android 10 has been certified by Wi-Fi Alliance, it only means that the update should arrive soon. Furthermore, the rear camera module of the Samsung Galaxy M31 has leaked only revealing that the phone may sport an L-shaped quad camera setup with flash support. 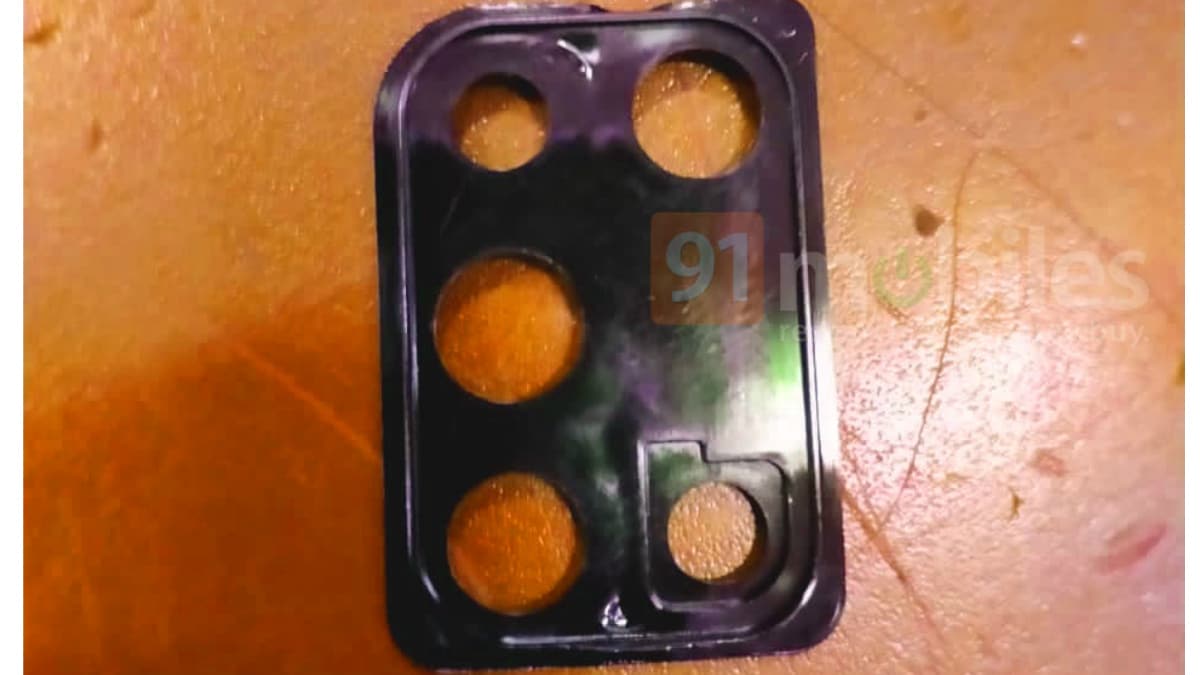 Samsung is also gearing to launch the Galaxy M31 this year, and a rear camera module photo of the phone has been leaked by 91Mobiles. The module suggests that the Samsung Galaxy M31 will sport L-shaped cameras with four cameras on board, and a fifth cut out is seen for the flash. This refutes previous reports of a triple camera setup on the Galaxy M31, and it remains to be seen exactly what gets integrated on the phone at the end. As per rumours, the phone is expected to be powered by the Snapdragon 665 SoC, 4GB RAM, offer 64GB of storage, and come in blue, black, and red colour options. Regardless of the number of cameras, the Galaxy M31 is rumoured to be equipped with a main 48-megapixel sensor when it launches.