It’s safe to assume that the smartphone has been a device that managed to dominate the world of gadgets in the last decade. From being an expensive piece of luxury to becoming a highly affordable and essential device for millions, the smartphone has truly evolved into a portable computer that many can’t live without today.

Needless to say, the smartphone industry has been growing and shifting gears quite rapidly to fuel the expanding market across the globe. In India alone, the smartphone market shipped a whopping 46.6 million units in the third quarter of 2019, according to numbers released by IDC in November. Growing competition amongst smartphone companies in India in the last couple of years has led to more innovation and lower prices.

While there are several smartphone companies in India, HONOR has managed to grab consumers’ attention with its innovative smartphones over the last couple of years. HONOR’s smartphones are ideal for the young Indian smartphone buyer who wants the latest in technology matched with their style statements and, most important, at great prices. 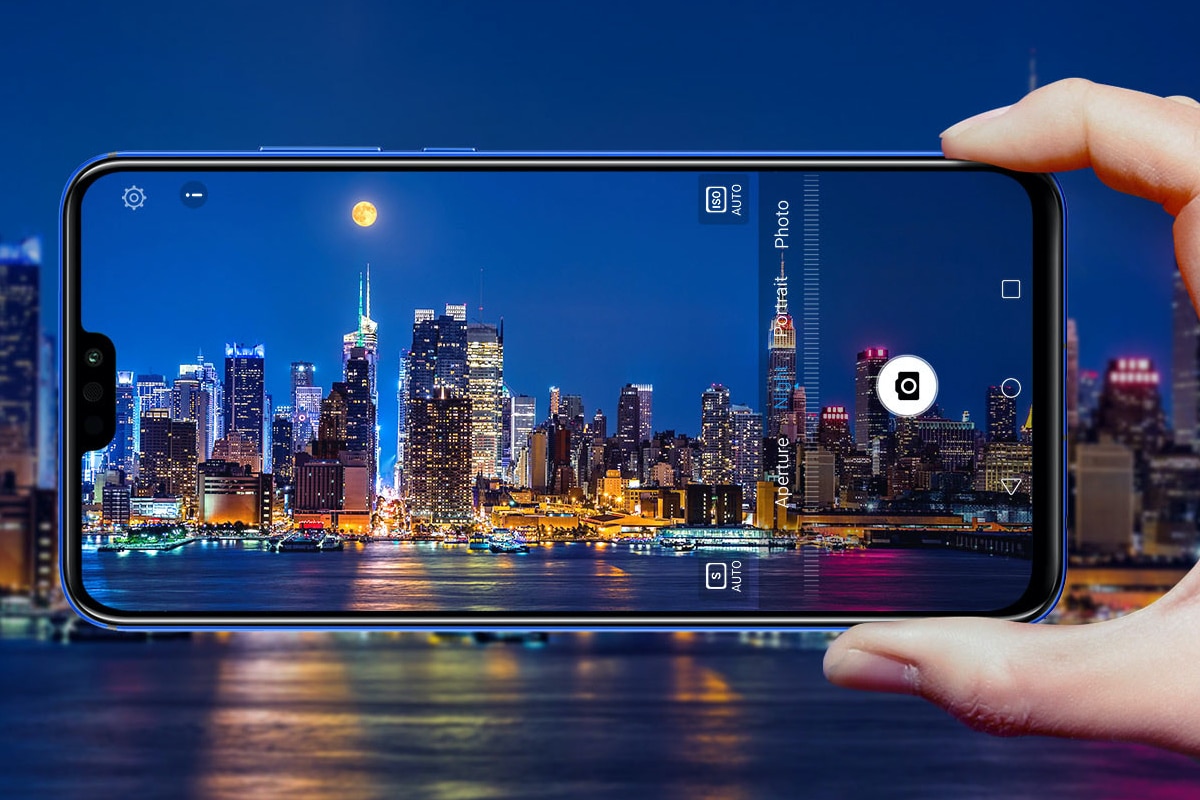 HONOR smartphones offer the right combination of latest smartphone technologies, powerful cameras, trendy to look at and perfect pricing that manages to catch everyone’s attention. The company has successfully introduced a number of popular smartphones in India which seem to have done well amongst young smartphone buyers in the country.

HONOR X series feature mid-range smartphones that combine flagship-style features along with attractive prices that are perfect for Indian millennials. These smartphones, starting from HONOR 4X and going up to the HONOR 8X, have gone beyond limits to bring innovative features that enhance a user’s smartphone experience while delivering optimal value. HONOR X series phones are known for offering flagship-level features at a lower price.

The HONOR 4X, launched in India back in 2015, was a 4G-enabled phablet when the next-generation mobile network standard was in a very nascent stage in the country. The HONOR 4X ticked all the right boxes in its segment. Similarly, the HONOR 5X was a mid-range smartphone packed with modern functionality and features. HONOR X series received an ‘overwhelming response’ from customers in India, according to the company. Worldwide sales of these models had hit the 40 million units mark as the parent company celebrated its fourth anniversary back then.

HONOR 7X, when launched in China, had record sales of 300,000 units on Tmall during the first two hours and it was among the bestsellers in its price range on the Alibaba operated marketplace. Similar was the success globally, as the sale of HONOR 7X grew 3 times of the predecessor – HONOR 6X in the first two weeks of the global launch. In India, the entire stock of the product was sold out within a few minutes of the first flash sale. Overall X series have long-past the milestone of 55 million units sold worldwide. The other HONOR X series phones were also among the top sellers in their respective segments.

The recently introduced HONOR 8X series phones recently crossed 15 million units shipped globally, according to the company. HONOR 8X and HONOR 8X Max are the two smartphones in this series. HONOR 8X series have been successful since the beginning, with 10 million units being sold in the first 173 days since launch, according to the company. And when the product won the iF International Design Award, there was nothing more needed to explain. Yes, HONOR 8X also won the 2019 iF International Design Award.

The biggest reason for the success of HONOR X series is the fact that these phones promise best-in-class technology and visually appealing design, matched with affordable prices. The growing demand for affordable smartphones that deliver an excellent value for money makes HONOR X series phones one of the most sought after phones in its segment.

As we look forward, the next major innovation in the HONOR X series would be worth looking out for. HONOR 8X delivered industry-leading features in a mid-range segment which include appealing design, great display, powerful Kirin 710 chipset, and an intelligent battery-saving system. There’s no doubt the next big HONOR X series phone in India will make a big impact in India, much like its predecessors.